Spiro comes with a built-in VoIP telephone system that works both on our web application and our mobile apps on Android and iOS.

The advantage of using it is that your sales team’s calls will be automatically logged with no effort, calls can be recorded and/or transcribed if desired and our AI engine will learn from the calls to set reminders and create notes about the calls without data entry.

Often the question is how to integrate Spiro VoIP with existing phone systems and equipment. This article is designed to show the various options. The options have pros and cons and this article will describe each and make a recommendation based on your sales team’s workflow. 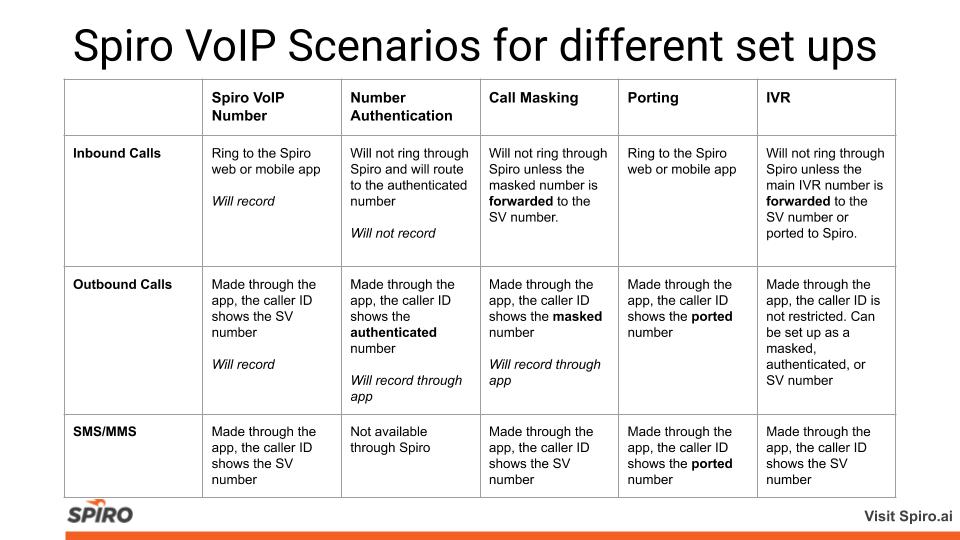